Maintaining the proper nitrite and nitrate levels in an aquarium is essential to healthy, happy fish. In this article, you'll learn how to accomplish this important task as well as employing some help to automatically maintain the proper levels in your aquarium.

Even novice aquarium hobbyists understand the importance of maintaining the nitrogen cycle in their tank, but understanding the components of the nitrogen cycle can be a little more difficult. Simply put, the nitrogen cycle is the process through which colonies of beneficial bacteria in an aquarium convert harmful substances like ammonia into less harmful nitrites and nitrates. Though nitrites and nitrates are less toxic than ammonia for aquarium fish, it is still important to monitor and maintain appropriate levels of these substances in your tank. Before you can do this, however, you need to cultivate an understanding of what these two substances are and learn how much is too much for your tank. 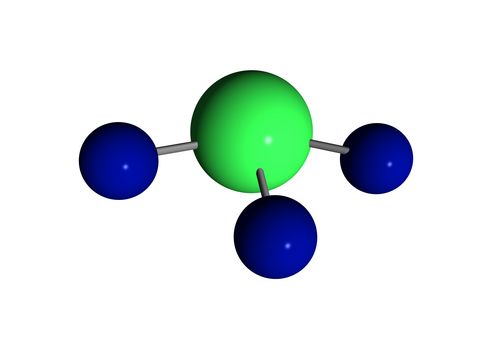 Ammonia (NH3) is a toxic chemical that forms as a result of the breakdown of organic wastes in the home aquarium. These wastes may include uneaten fish food, fish feces and decaying plant matter. Nitrifying bacteria in the tank – particularly Nitrosomonas spp. – break down ammonia into nitrite (NO2-) which can still be toxic to fish in large quantities. Following the breakdown into nitrite, other bacteria like Nitrobacter spp. break the nitrites down into nitrate (NO3-) which is the least toxic of these three substances.

In order to keep track of the nitrite and nitrate levels in your tank, it is wise to perform weekly water tests. Visit your local pet store or check online for aquarium water testing kits – these kits are easy to use and typically cost less than $20. The ideal nitrite level for a freshwater tank as recommended by the Ornamental Aquatic Trade Association (OATA) is 0.2mg/l or less. When nitrite levels are too high, the fish in your tank could become poisoned and may, in effect, suffocate as a result of the nitrites binding the hemoglobin in their blood to prevent it from carrying oxygen. One of the most identifiable symptoms of nitrite poisoning is brown, discolored gills.

Nitrate is much less toxic for aquarium fish than nitrite, but it can still be harmful in large doses. The OATA recommends that the nitrate level in freshwater tanks not exceed the nitrate level of the tap water used to fill the tank by more than 50 mg/l. In order to determine this, of course, you will need to test your tap water to get a base reading. Though nitrate is generally less harmful than nitrite, particular species are sensitive to it and their health could be negatively affected at high levels. If you maintain nitrate levels below 25 to 30 ppm (parts per million) you'll generally be in the safe zone for most freshwater fish. Of course, always know the specific needs of the particular species you're keeping to know the desired levels.

How to Reduce Nitrite/Nitrate Levels in Your Tank

Another way to lower the nitrite and nitrate levels in your tank is to dilute them with a large water change. To ensure that this method works, it is wise to test the new water to check the nitrite/nitrate levels before adding it to your tank. Increasing the number of live plants in your tank can also help to reduce nitrate levels and adding live beneficial bacteria to your tank can boost the biological filtration in your tank. In cases of severely high nitrate levels you might also try using ion exchange resins in your filter media. Ion exchange resins target specific compounds like ammonia and nitrate, filtering them out of aquarium water before they enter the nitrogen cycle. There are a variety of methods to choose from if you need to reduce the nitrite or nitrate levels in your aquarium but, generally, your beneficial bacteria should take care of it for you. 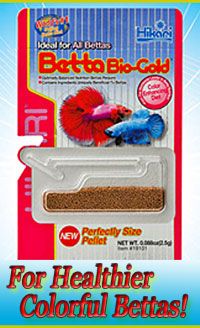 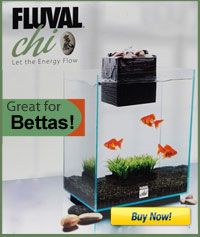